ROUND 7 REPORT and LEAGUE TABLES

The draw and schedule are shown in the embedded document below. It can be slow to load depending on bandwidth.

Many Thanks to our Competition Organiser, Alan Williamson. 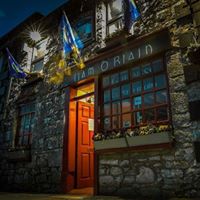