After a wonderful week of tennis where 108 players battled it out to reach the knock-out stages, the KBTC Open semi-finals and finals for all divisions were played yesterday, the 19th August. The Ladies B and C semi-finalists got a soaking at one point, but the weather was kind to all for the rest of the day.

Great credit is due to our team of volunteers and club players who each played their part in making the Open so successful. Watch out for the 2018 Open when we hope to build on the success of this year.

The following were the winners and runners-up: 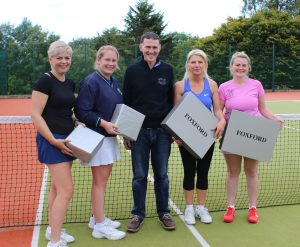 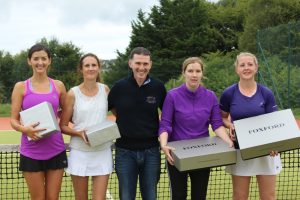 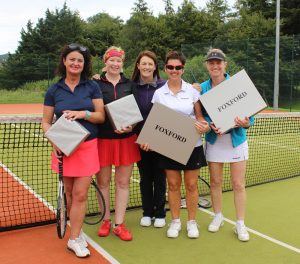 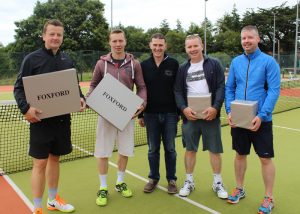 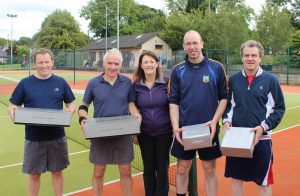