Well done to all our KBTC juniors who played in the Nenagh Junior Open this week.

We had players in red ball, orange ball, u12s, u14s,u16s & u18s events. You all played great tennis, and did our club, yourselves & your families very proud!

Many thanks to Nenagh LTC for running such a well organized event and to the sponsor A Sportsman’s Dream sports shop, Kenyon Street, Nenagh.

Paddy won boys singles u14 and boys doubles u16. Paddy & Aiden were the winning partners in that u16s boys doubles. 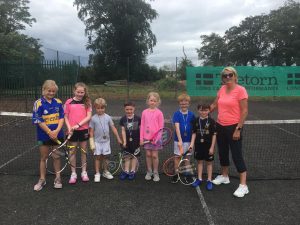 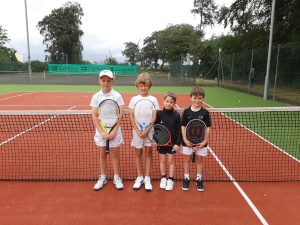 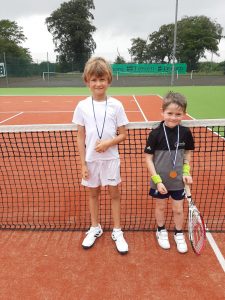 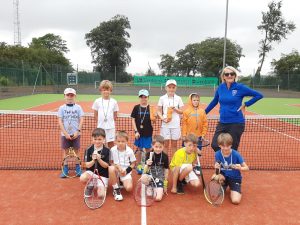 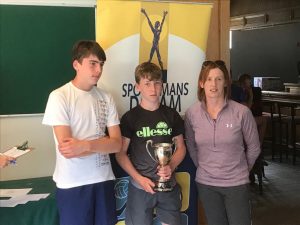 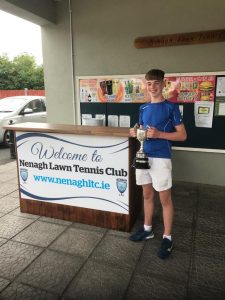