It was an early start for the Men’s and Ladies A Singles. Congrats to Alan Darcy and Emma Foley who won their finals against Conor Lonergan and Annette Mason. Some great tennis was enjoyed by those who gathered to watch.

In the Mixed B Final Fintan Byrne and Maeve McEvoy overcame Liam Shanahan and Karen McCarthy in a 3 set thriller.

It also took 3 sets to separate the Ladies B Doubles with Sinead Mannix and Trudy Ryan finally winning against Marina Gallagher and Michelle Robson after 2.5 hrs.

In the last session Fintan Byrne overcame Liam Shanahan in a closely fought battle for the Men’s B singles while Shelia and Conor Lonergan combined to take down Alan Darcy and Helen Purtill in the Mixed A Final.

We also had wins for Fintan Byrne and Ian Fogarty over Theron Robson and Liam O‘Donoghue. Maeve McEvoy took the Ladies B title against Sinead Mannix while Brendan Murphy and Paul Hogan took the Men’s B Doubles over Pat Grace and Darren Flahive.

Thanks so much to everyone who entered and made it such an enjoyable Championships.
Thanks to Reddans for their continued support of our Club Championships, much appreciated. 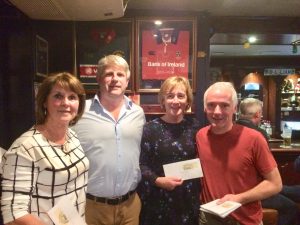 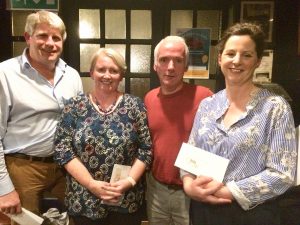 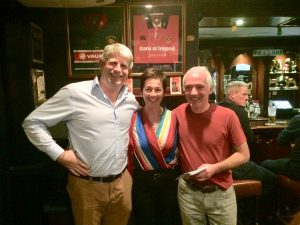 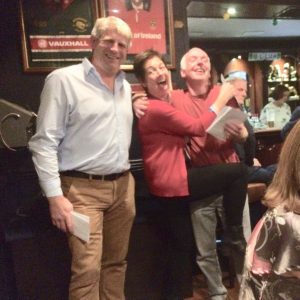 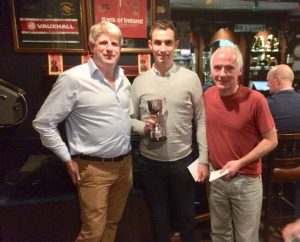 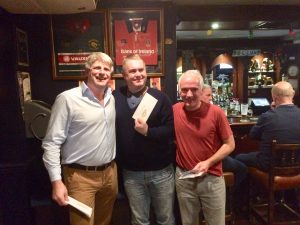 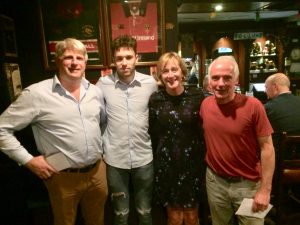 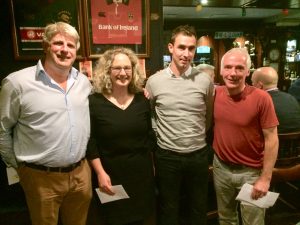 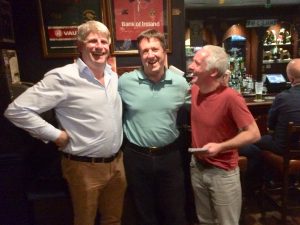