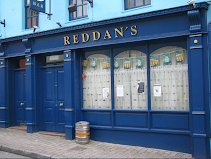 An early start for the busy Caroline Rice at 9am where she was victorious against Deirdre Coffey 6-0 6-4.

Caroline was back in action shortly after in the Ladies B doubles partnered by Michelle Costelloe but they found Shirley O’Neill and June Kirwan in great form, Shirley & June won 6-3 6-2.

After a break we had the Mixed A and Men’s B Singles start at 4:30pm. Unfortunately the rain thought it was invited and arrived in buckets.

At 6pm we had 3 more finals- Men’s A doubles, Ladies A doubles and the Mixed B final.

Finally as the water level rose and we considered hiring a life guard, the last 3 finals took to the court.

I’d like to thanks everyone that participated, supported and helped over the last few weeks. the Competitions Committee of Bill lonergan, Theron Robson, Caroline Rice, Deirdre Maguire and David Gilligan for setting up some fantastic close groups.

Many thanks to Reddan’s bar Killaloe – Pat and Ma for their continued support –  very much appreciated.

Finally thanks to Shirley O’Neill for the brilliant prizes – beautiful pieces worthy of the fantastic tennis we witnessed. 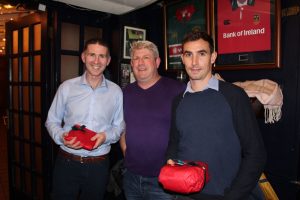 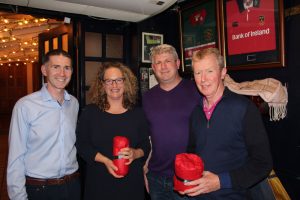 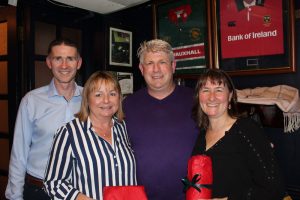 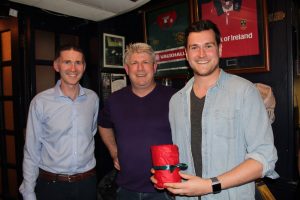 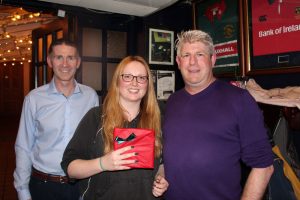 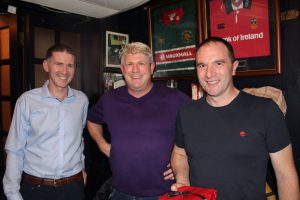 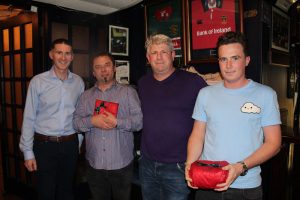 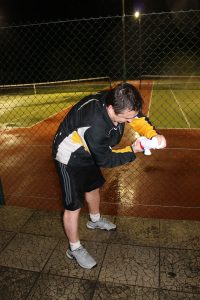 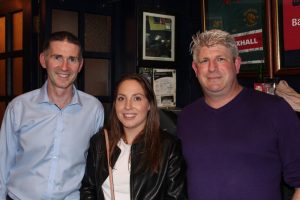 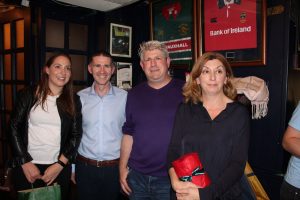 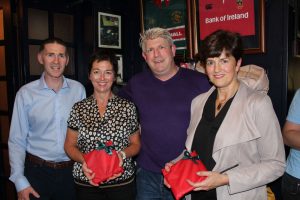 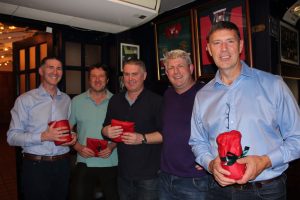 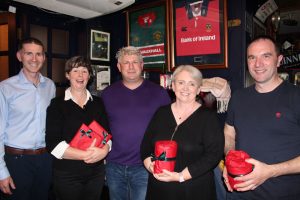 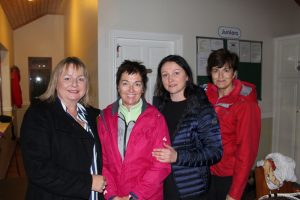